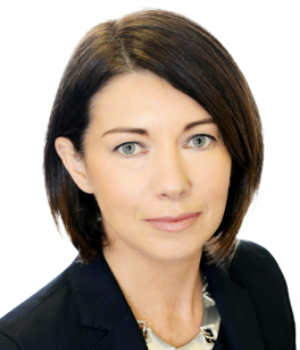 Professor Linda Hogan is an ethicist with extensive experience in research and teaching in pluralist and multi-religious contexts. Her primary research interests lie in the fields of inter-cultural and inter-religious ethics, social and political ethics, human rights and gender.

In addition to her academic expertise, Professor Linda Hogan has expert knowledge of institutional management and governance, having spent 5 years as the Vice-Provost/Chief Academic Officer and Deputy President at Trinity College Dublin. In that role, she had overall responsibility for education and research at the university and was an ex officio member of the university’s Senior Management Team. She coordinated strategic planning and had responsibility for the direction and quality of research, undergraduate and postgraduate education and the student experience.

Professor Hogan has lectured on a range of topics in ethics and religion, including Ethics in International Affairs; Ethics of Globalisation; Biomedical Ethics; Human Rights in Theory and Practice; and Comparative Social Ethics. She has held posts at Trinity College Dublin and at the University of Leeds, where she was a member of the Centre for Gender and Women’s Studies and of the Centre for Business Ethics. She has been a member of the Irish Council for Bioethics and has been a Board member of the Coombe Hospital, Science Gallery and Marino Institute of Education. She has worked on a consultancy basis for a number of national and international organisations, focusing on developing ethical infrastructures.