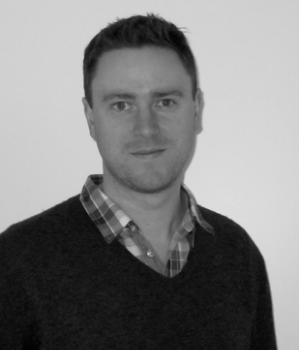 My primary research interest is in Ireland in the period 1171-1541 and, arising from that, in the wider ‘English world’ or ‘Plantagenet empire’ of which Ireland formed an integral part. Before returning to Trinity in 2013, I was a Past and Present Society Research Fellow at the Institute of Historical Research and a Lecturer in Late Medieval History at the University of East Anglia.

I am currently completing a monograph entitled England’s First Colony: Power, Conflict and Colonialism in the Lordship of Ireland, 1361–1460. I have published widely on Irish and British medieval Irish history and have been commissioned to serve as editor of the forthcoming Cambridge History of Britain, vol. 2: 1100–1500.

I am Founding Director of Beyond 2022: Ireland’s Virtual Record Treasury, an all-island and international collaboration to create a virtual reality reconstruction of the Public Record Office of Ireland, and its collections, which were destroyed at the outbreak of the Irish Civil War in 1922. I am also the Academic Coordinator of the Trinity Long Room Hub’s Multiannual Lecture Series entitled, ‘Out of the Ashes: Collective Memory, Cultural Loss and Recovery’ (2018 to 2021).